Olvera Street
AboutOlvera Street
``Out of the hearts of the Mexican people is spun the gold of romance and contentment. No sweeter, finer people live on this earth than the men and women of Mexico.``
- Christine Sterling, Easter Sunday, April 20, 1930
One Woman's Vision

Christine Sterling, known as the “Mother of Olvera Street”,  a wealthy, young,  and well-connected socialite from Northern California discovered Olvera Street in 1926 and was shocked by the dilapidated condition of the oldest part of the city.   Where once had stood the city’s finest buildings and cultural center was now a hideaway for prostitutes and street crime.  The Old Olvera Street had a date with the bulldozers, but Christine would have none of that.  She envisioned a Mexican Marketplace and a cultural center in the heart of Los Angeles to preserve the memory of old L.A. Christine’s romantic vision brought Los Angeles’ first street back to life and brought in Mexican American merchants to sell their wares, artifacts and celebrate their fiestas as they would in old Mexico.

The Avila Adobe and most of the other 26 surrounding structures were ticketed for demolition.  Christine campaigned for favorable press from the Los Angeles Times, and with that came help investors and government agencies (including the Sheriff’s Department, which provided prisoners for labor). Her dream of closing the street to automobile traffic and opening a Mexican village came to fruition on Easter Sunday, 1930. Read more at El Pueblo de Los Angeles or on our site:

Olvera Street is home to many lively merchants and shops who work diligently to preserve our cultural history. Come check out the beautiful shops at any time during the year and see one part of what makes Olvera Street so special.

Each year, the Olvera Street Merchants, in partnership with El Pueblo Historical Monument, host a variety of traditional events.All events are FREE of charge, and open to the public.  All are welcome! 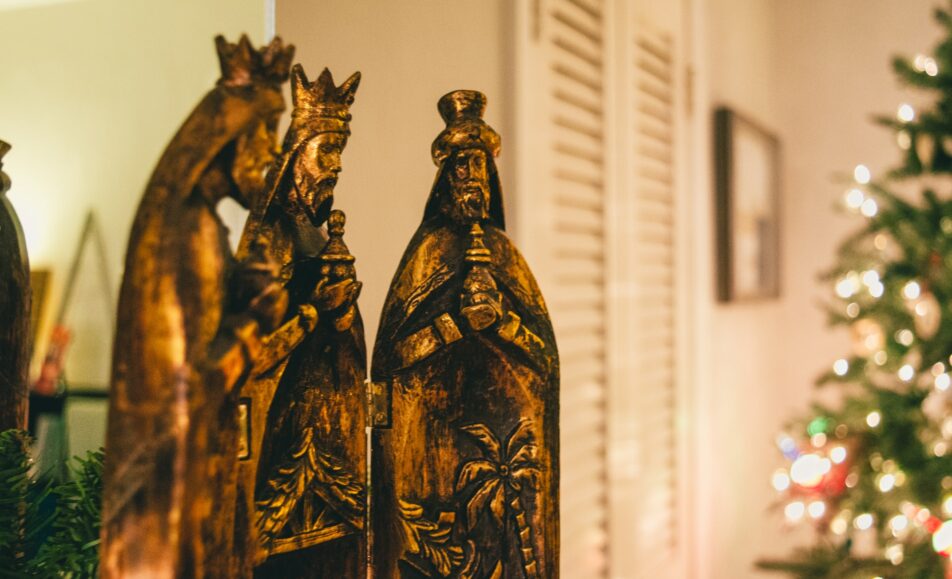 LOS TRES REYES
Join us as we celebrate the arrival of Los Tres Reyes.  Also known as the Ephiphany, we tell the story of the journey taken by Three Kings, or Wise Men, to find Jesus after his birth. The Kings arrive on January 6th to... 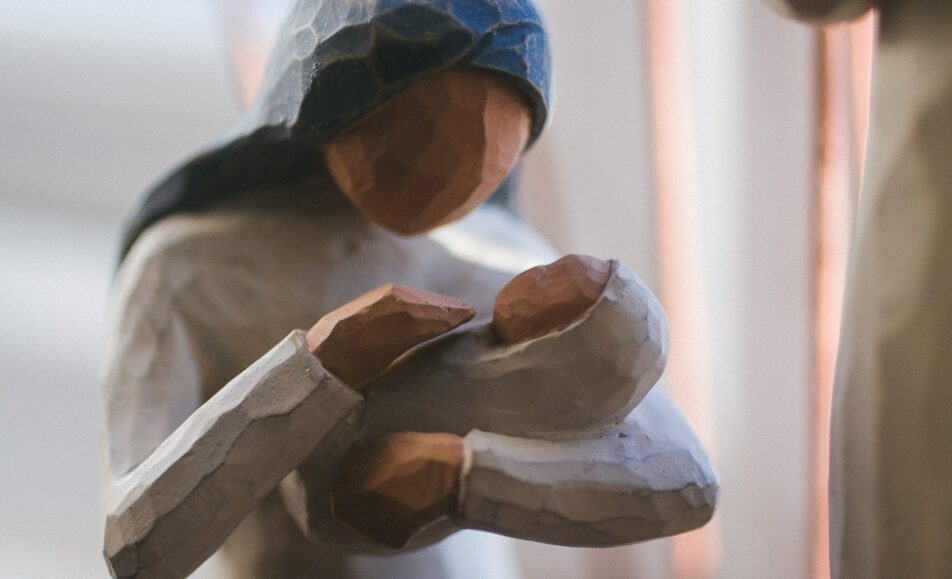 BLESSING OF THE ANIMALS
The Blessing of the Animals has been a part of Olvera Street since its founding in 1930, but its practice dates back to the 4th century, when San Antonio De Abad was named the patron saint of the animal kingdom and... 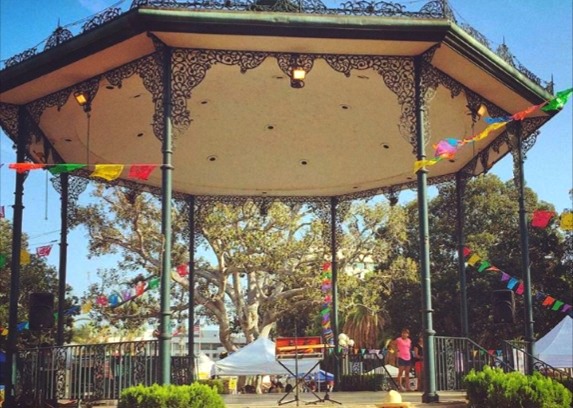 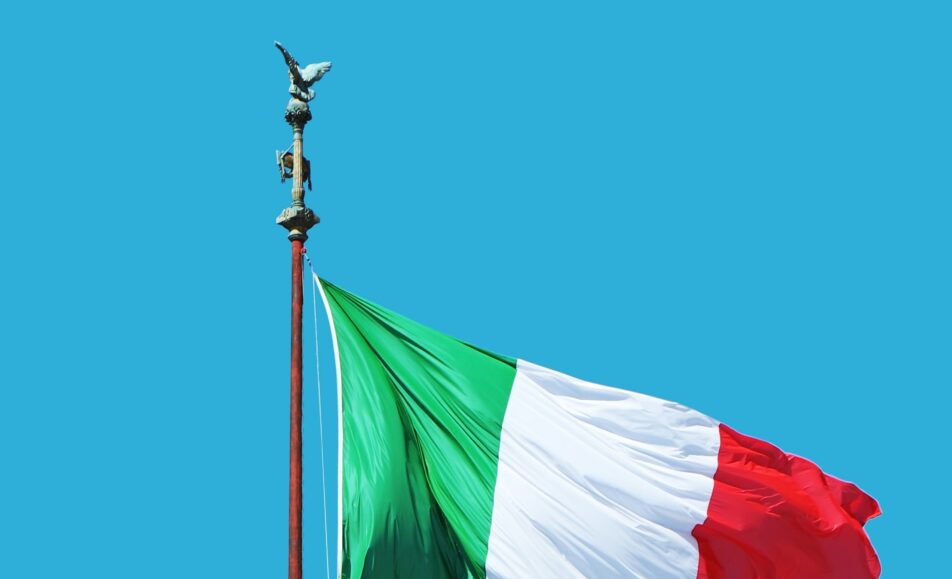 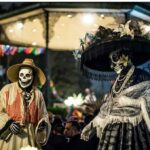 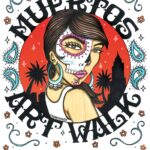 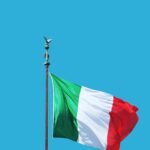 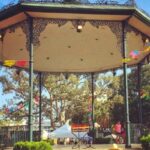