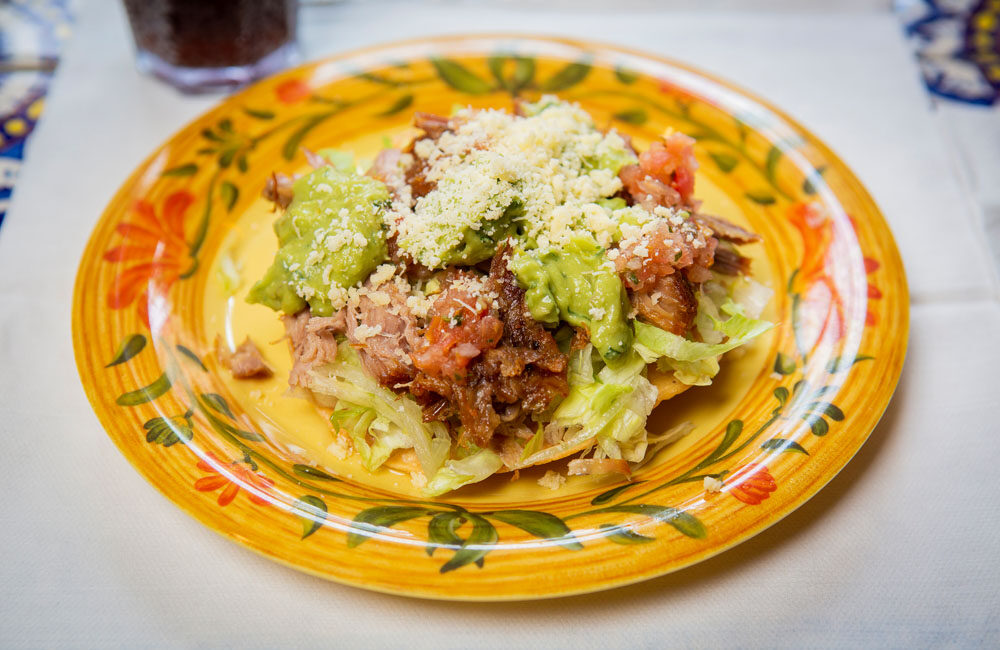 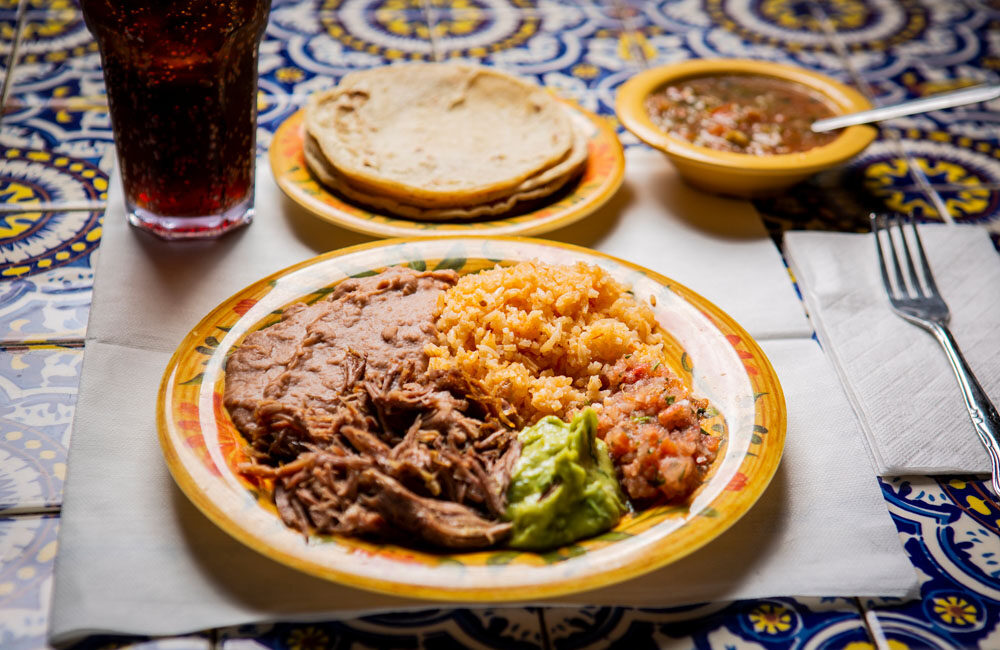 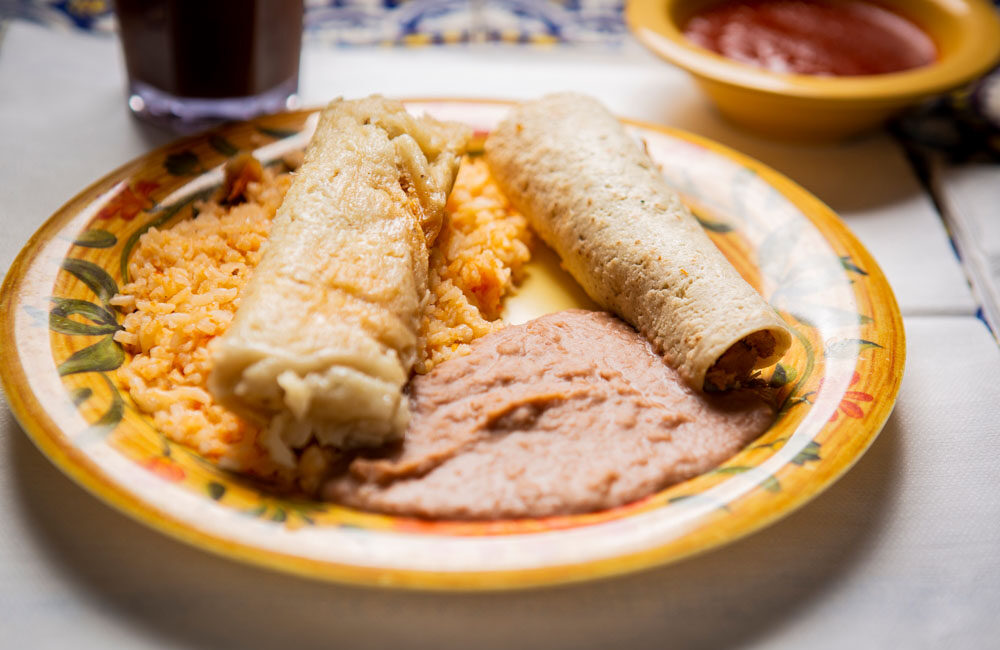 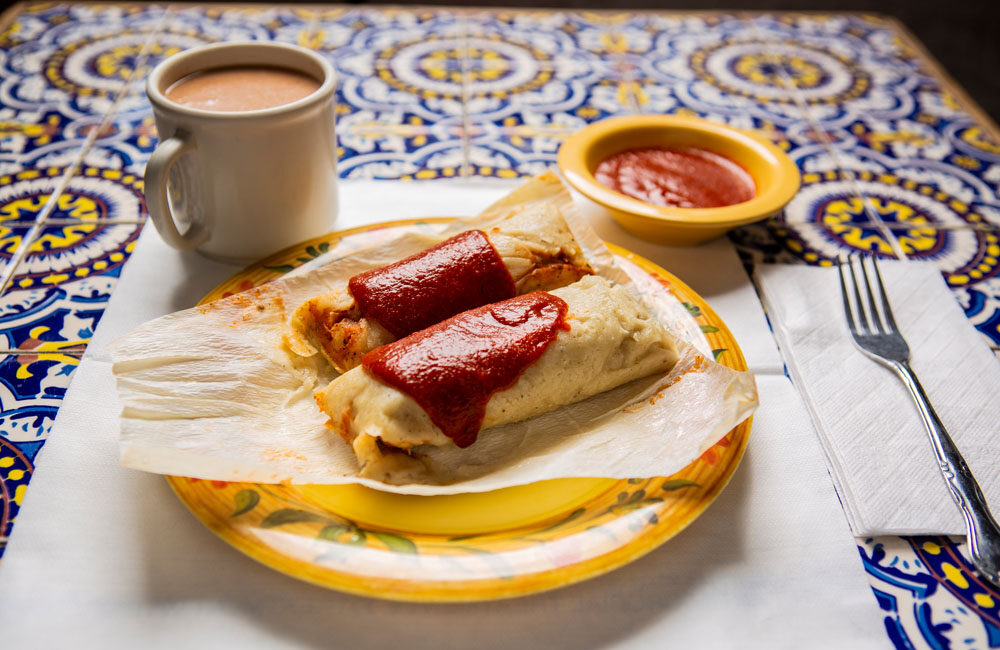 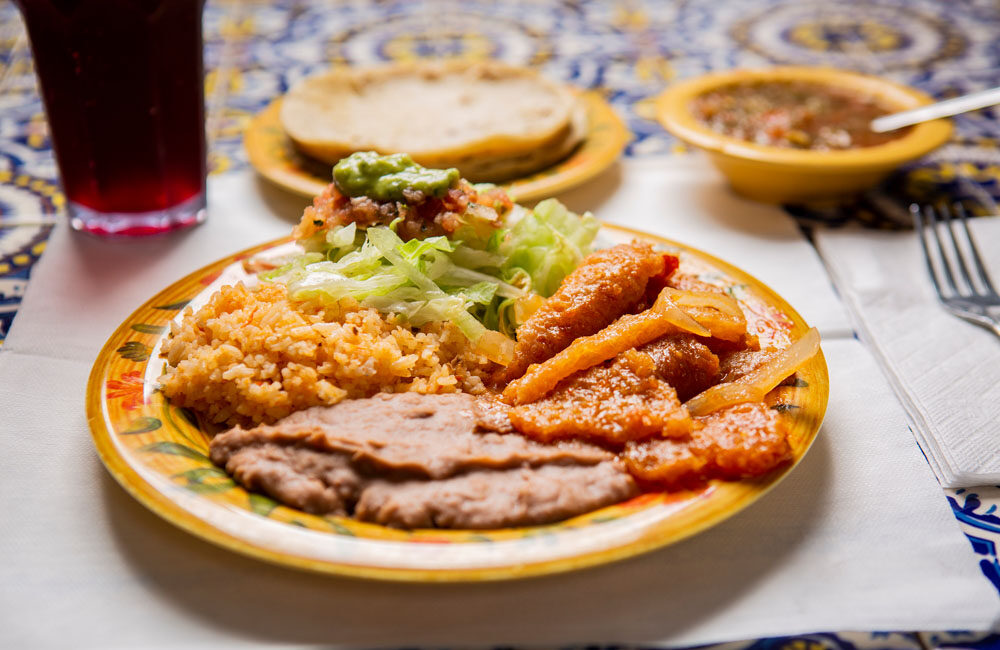 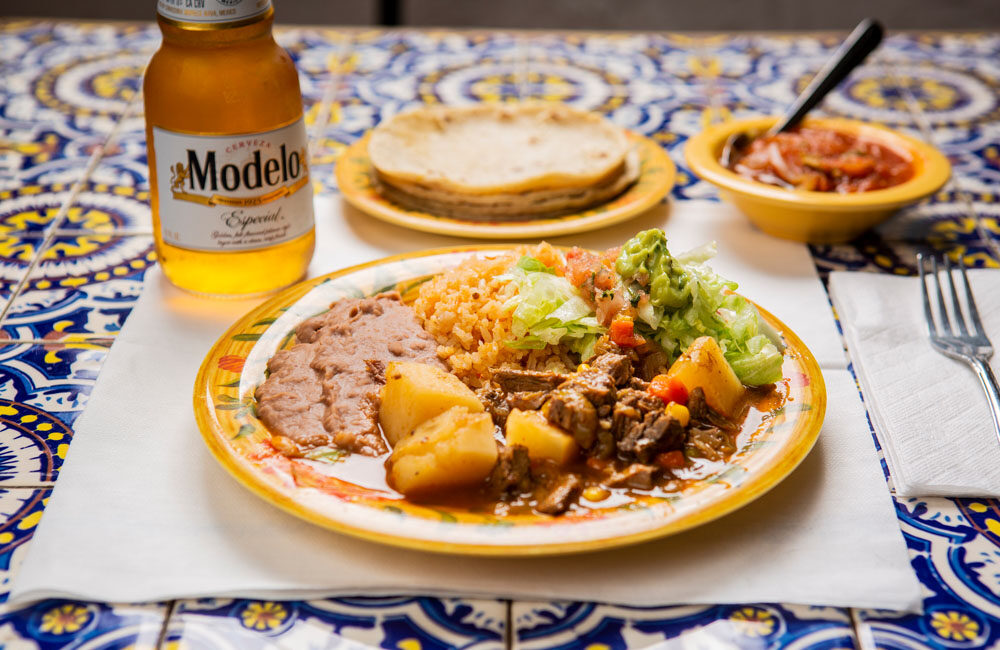 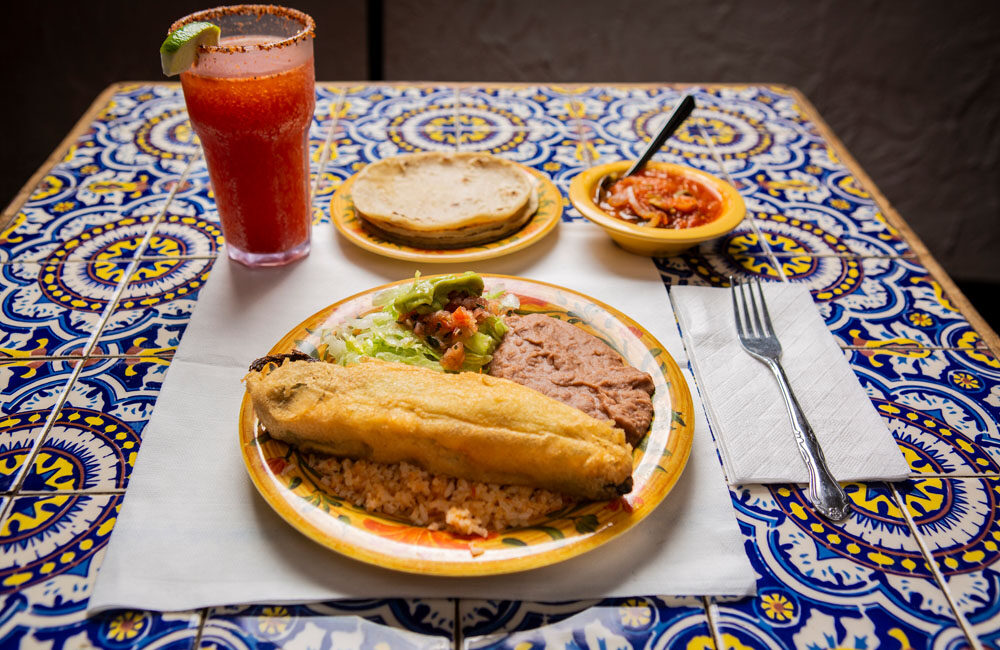 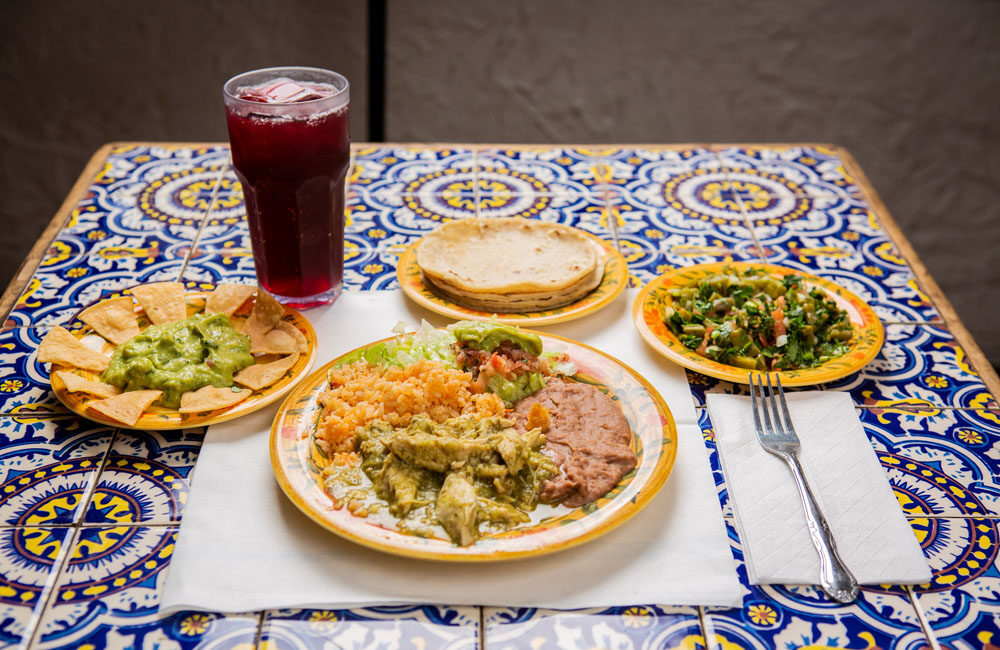 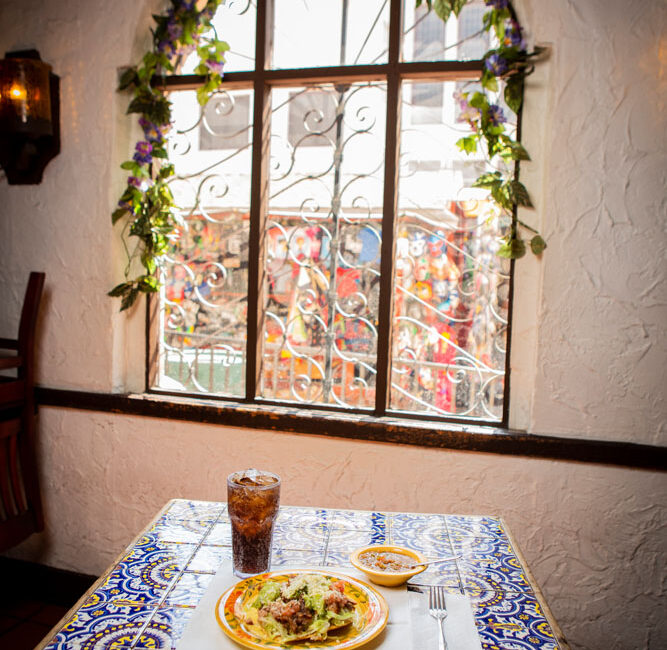 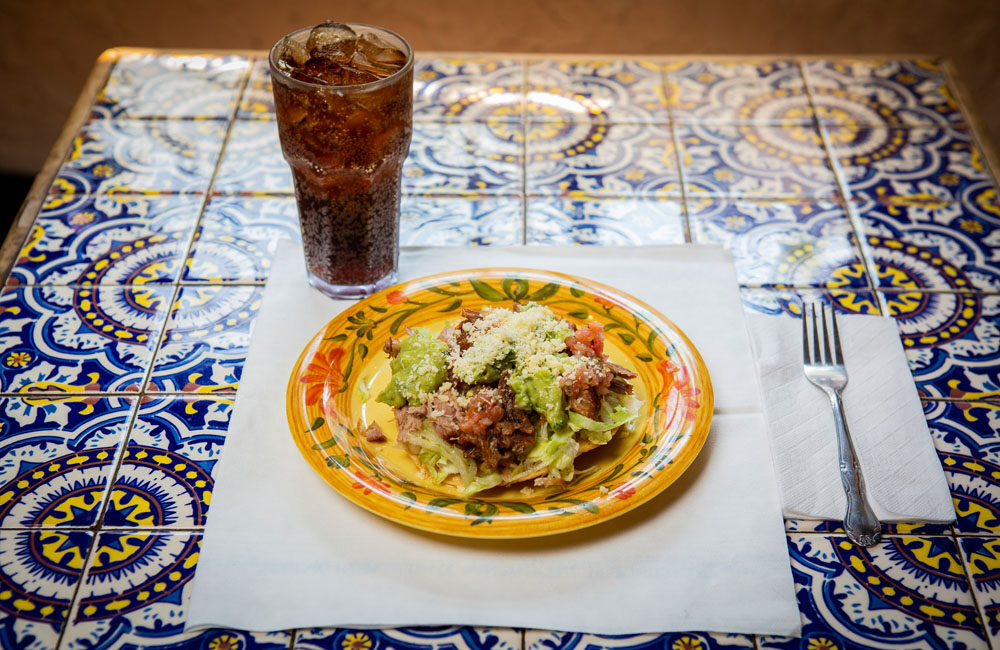 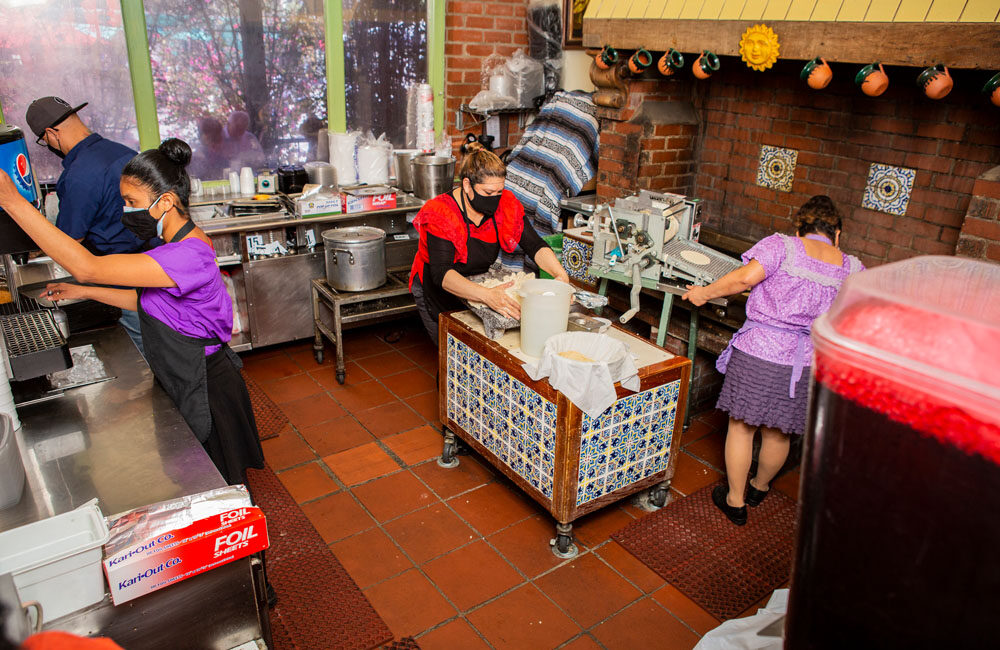 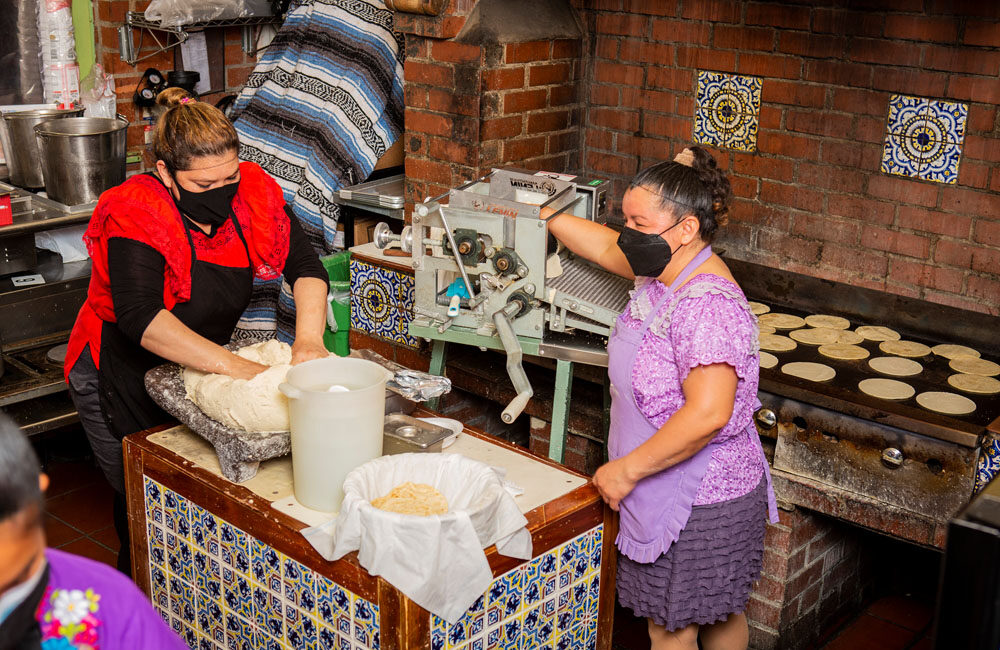 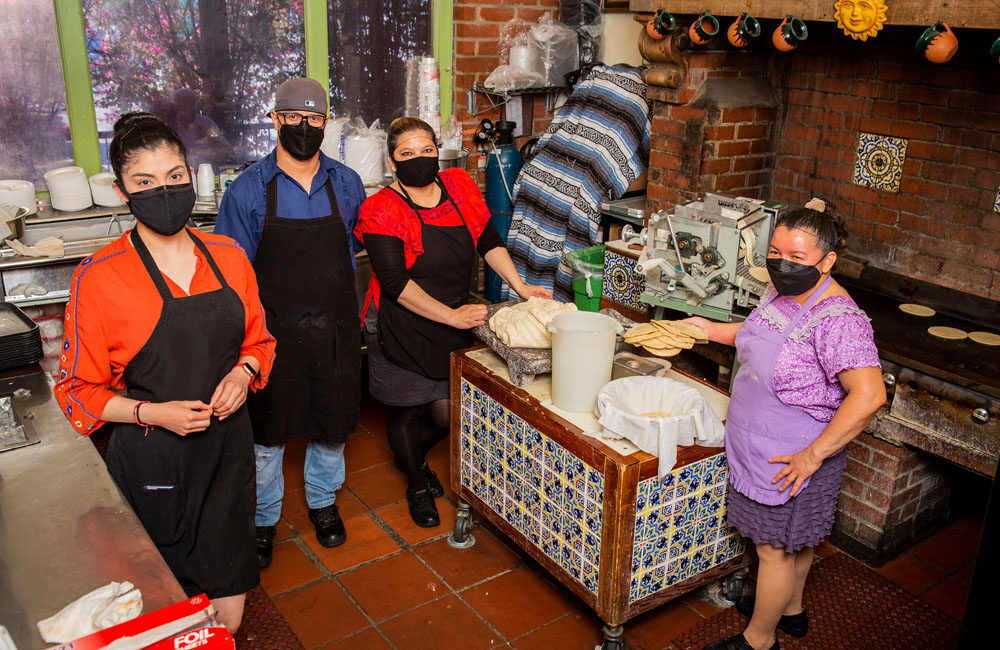 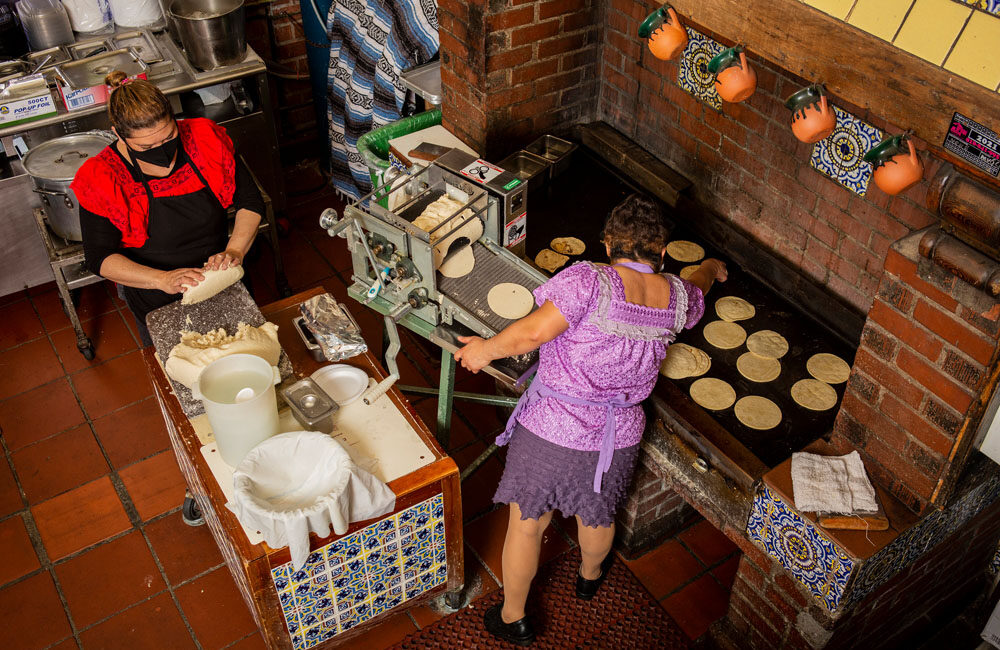 La Luz del Dia is a cafeteria-style restaurant serving Michoacan Mexican food in the historic Olvera Street in downtown Los Angeles.
The restaurant was officially established at this location in 1959 but the story begins much earlier.

Before there was the La Luz del Dia restaurant, there was a La Luz del Dia grocery store, established in 1915 just a few blocks down on Main Street where the 101 freeway is today. It relocated to several places along Main Street including right next to the Plaza Church, North Spring Street, and in 1966 the Sepulveda House. Since 1941, the grocery store, then owned by Jack Berber, was a supplier to Christine Sterling, the founder of Olvera Street, when she lived in the historic Avila Adobe. Because of this long relationship, Ms. Sterling always insisted that Jack Berber should open a business directly on Olvera Street. On September 16, 1959, this opportunity turned into a reality and Jack along with his cousin Pancho Cazares opened La Luz del Dia Restaurant.

We want to start by thanking each and every one of you who has supported us through this pandemic, and those who dined with us while following our health and safety guidelines. Your continued support throughout this process means the world to us. We truly have the best customers. Thank you again for your patience and hope to serve you soon! 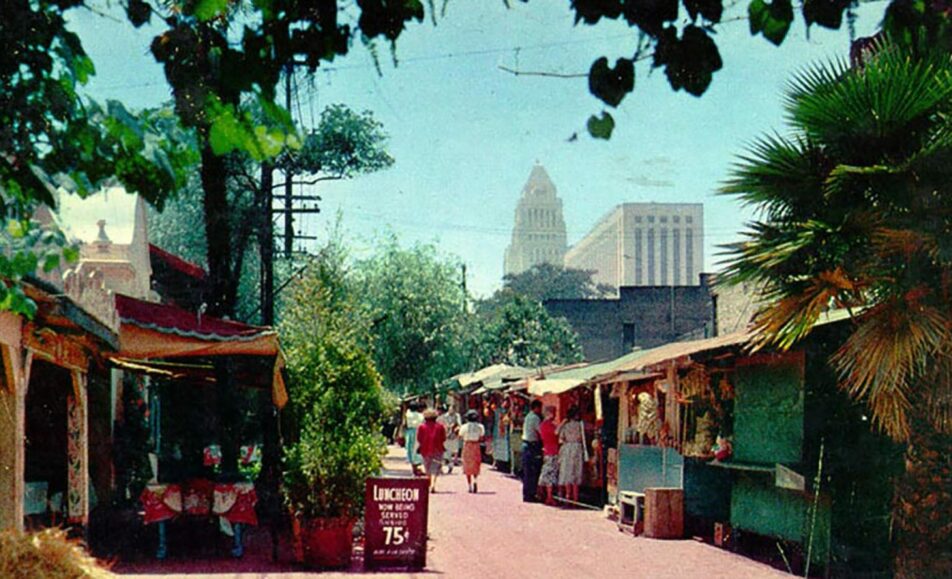 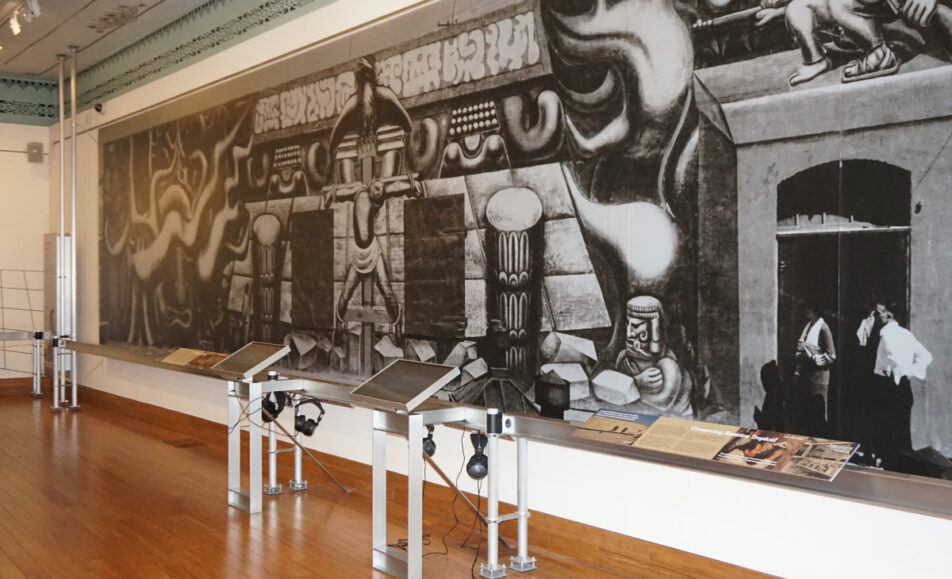 Siquieros América Tropical Mural
he center is dedicated to the life and legacy of David Alfaro Siqueiros. His mural, América Tropical, continues to have a profound influence on the Chicano Muralist Movement in Los Angeles. The messages he relayed through his provocative art have impacted people in the world over.